Uniteglass PDLC Film manufactured by Sub-branch Factory of CNBM since 2014.

We offer all our distributors a one stop solution from product technical training to machinery, smart film,switchable glass world-wide. Each distributors is in our commission system.

We’ve owned the ITO film,PDLC film Patent. Our factory is the supplier of Huawei of Mobile phone Screen in the past 3 years. 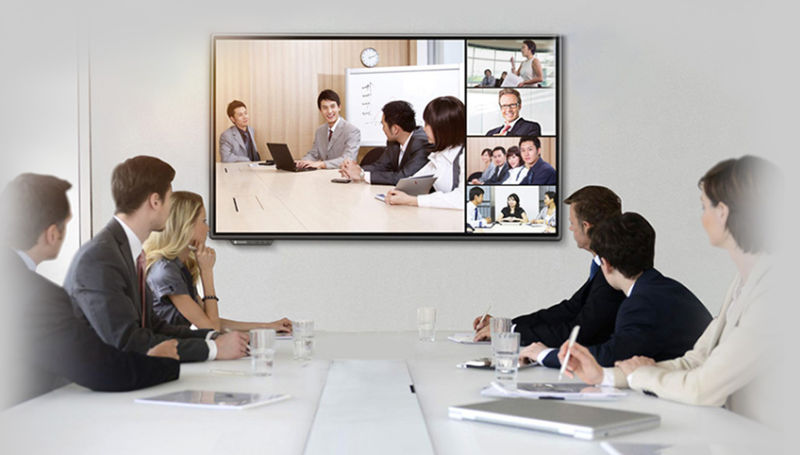 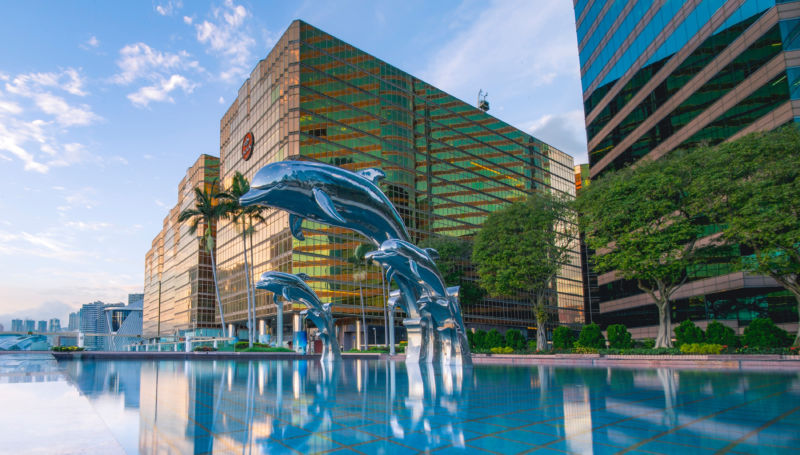 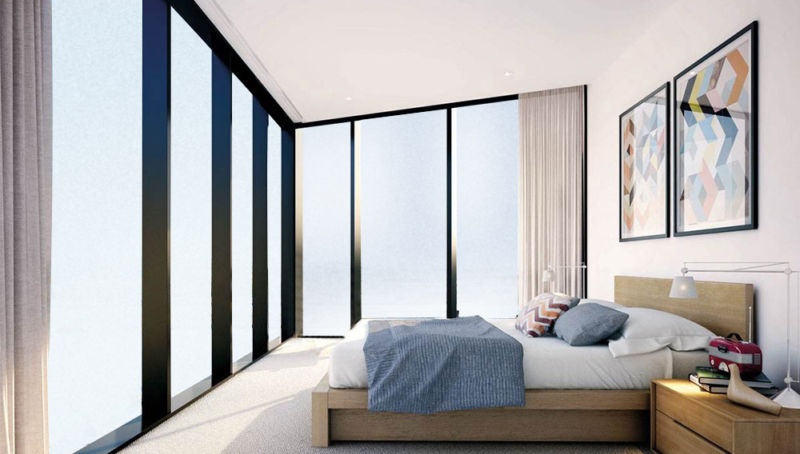 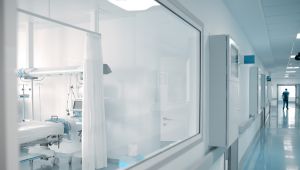 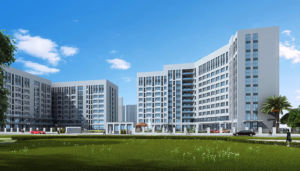 Reasons You Should Invest in PDLC Film And Switchable Glass Market

To start a new business there's lot of things we'll [...]

What is Switchable Glass?